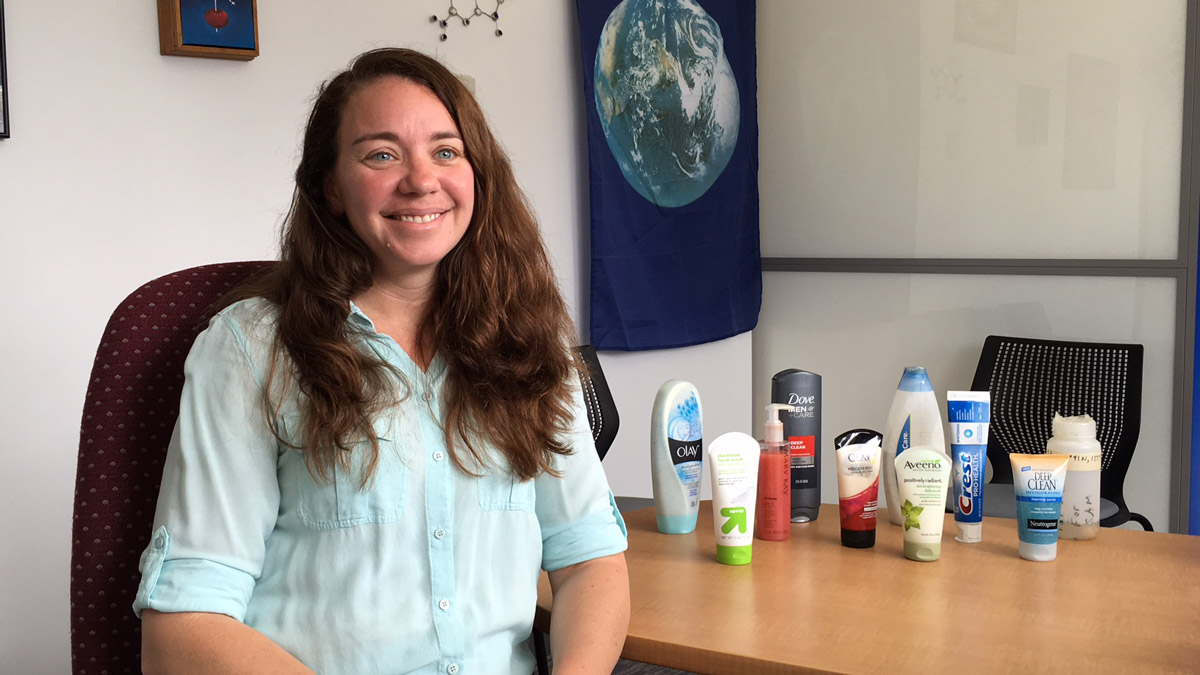 Dr. Sherri A. Mason (aka “Sam”) earned her bachelor’s degree from the University of Texas at Austin. She completed her doctorate in Chemistry at the University of Montana as a NASA Earth System Science scholar. While a Professor of Chemistry at SUNY Fredonia, her research group was among the first to study the prevalence and impact of plastic pollution within freshwater ecosystems.

Sam has been featured within hundreds of mass media articles including the BBC, The Guardian, the New York Times, the Huffington Post, and National Public Radio’s All Things Considered and Studio A1. Her work formed the basis for the Microbeads-Free Water Act, which was signed into law by President Obama in December 2015. Similar legislation has been approved or is being considered at various locations internationally. Among her accolades Dr. Mason has been awarded:

Sam currently serves as the Director of Sustainability at Penn State Erie, the Behrend College.

Get the latest and greatest from Dr. Sherri Mason delivered straight to your inbox every week.